This month I’m planning to update mid-month as there has been a long period of no posts. My life’s relatively stable now or so I hope, after a year’s work towards attaining it, and this should allow me to update more regularly at least during the rest of year 2017. Will this strike you as boring or make you feel a kinship but I like routines, and  it feels so good to be able to go through the same procedures every day. Psychologists seem to think making choices is one of the greatest causes of stress, and I guess that’s one of the reasons I like routines, although they’ve also found that stress alone doesn’t make you ill unless you believe stress is bad for you. Anyway, about the life of routine, more relevantly, it will let me write more.

Writing a note for the upcoming episode about commanders’ heads being trophies brought back something I’ve been wondering about for quite a few years. It’s just a casual impression of mine but traditionally in Japan, and possibly in many other cultures that I’m not aware of, bosses tended to get the worst deals in adversity because of the responsibility they assumed for the entire group, although this may be changing for Japan now perhaps due to progressing westernization. Perhaps you have a better idea? 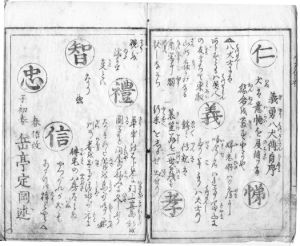 The eight characters in the eight gem stones representing the eight worriers. Courtesy of Fumikura.net by TAKAGI Gen

Well, for now, see you soon! À bientôt! ¡Hasta luego! Tschüss! Magkita tayo ulit kaagad! (I picked the last one in Tagalog on the Internet and can’t even pronounce it. I hope it’s the right expression.)

The Legend of the Eight Samurai Hounds

The Legend of the Eight Samurai Hounds 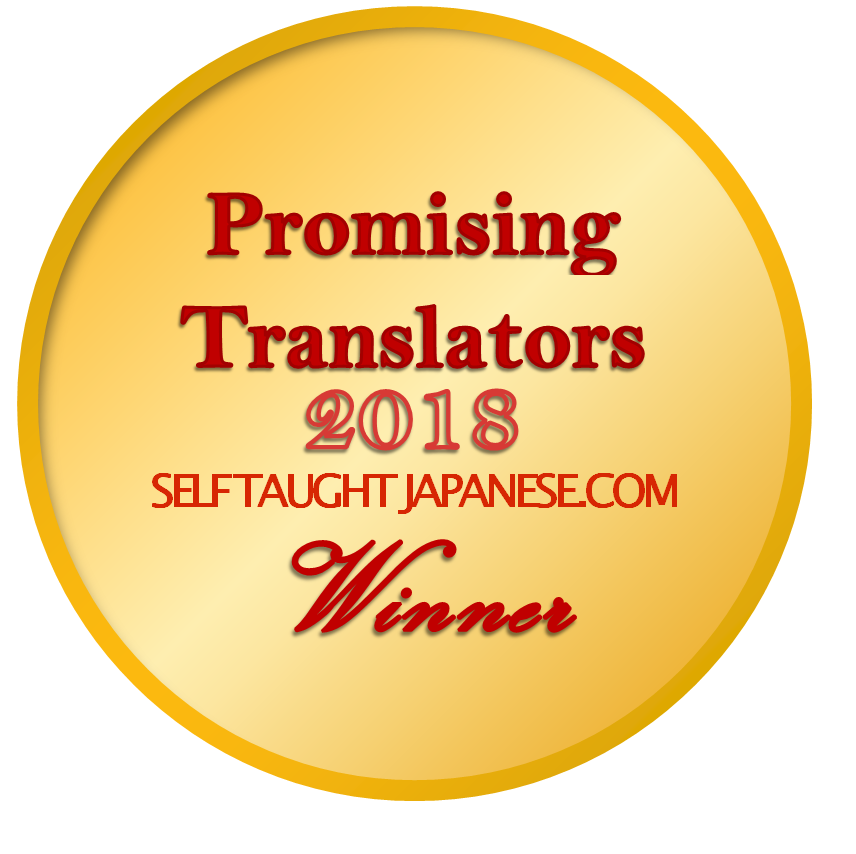